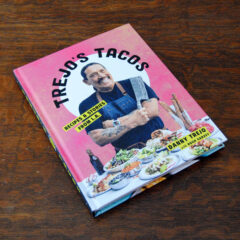 We all know who Danny Trejo is. How you might know the noted American actor is as much an interesting game as it is with any other actor. Which movie you first saw him in may determine what comes to mind, though he does have a type.

There is a new generation, however, that is getting to know him as something other than an actor; he is also a restauranteur.

Meeting Bernard Samson: A No Spoilers Review of Berlin Game by Len Deighton

There isn’t usually a lot of hype going in to the reading of a book that is more than three decades old when you get around to it, but thanks to the wonderful community of the Spybrary Podcast, my reading through the bibliography of Len Deighton finally arrived at Berlin Game, the first of nine novels from Deighton starring Bernard Samson. 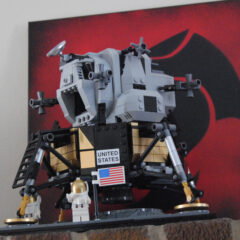 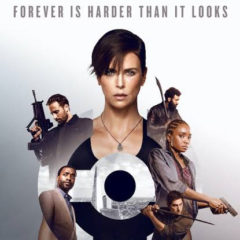 Look forward to great fortune and a new lease on life!
Sharing little joys offer great hope to others.
You are interested in higher education, whether material or spiritual.
More Fortunes >