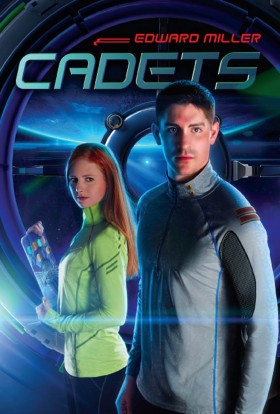 Synopsis: On a remote training planet, hotshot Earth Defense Fleet Cadet Ryan Thompson and his peace loving ex-girlfriend Amanda Williamson can’t agree on anything. But when news comes of an alien invasion of Earth–the first in human history–they are thrown together on a deadly, unauthorized mission to face an unknown enemy. What they find is beyond their wildest expectations. A discovery that changes everything they thought they knew…about their hostile adversaries–and mankind.

Star Wars with Ryan at one point, saying, “yeah, but they keep releasing new versions… the new one’s in holographic format. I’m serious, Lucas’s great-great grandson supervised it himself.”