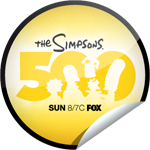 So, The Simpsons hit the 500 episode mark and that should be and was celebrated. I myself made sure to plop myself down in front of my screen to see it. (I also checked in on GetGlue.com to get my sticker!) For some people, myself included The Simpsons are as iconic a television show as it gets. My generation grew up with them. We love them. And even though they haven’t aged and we have, we still continue to love them. From big screen to small screen and all of the merchandise and commercials, we love them in all forms.

The episode itself was a good one, not great, not a classic, but a good one none-the-less. The couch gag at the beginning however, where they did go through every single couch gag was priceless. An homage for all fans both casual and fanatic. And as such I’ve decided to let you in on my favorite top 5 Simpsons couch gags. 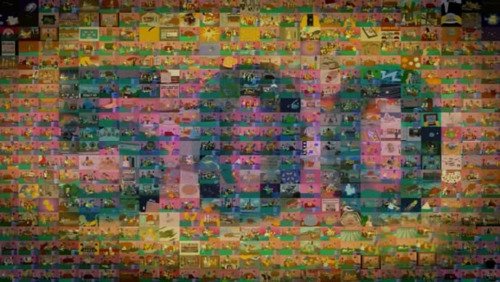 You are interested in higher education, whether material or spiritual.
Good clothes open many doors. Go Shopping.
Your moods signal a period of change.
More Fortunes >