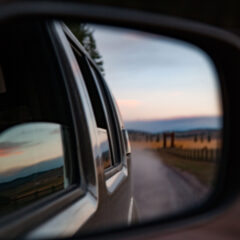 Twenty Twenty-Two. No jetpacks, no faster-than-light traveling, no flying cars (at least not mass produced and widely available or reliable). In short, this isn’t the Jetsons future we thought it might be.

Why does that matter? Because by any metric for arguably anyone born on the other side of Y2K, 2022 was the future. Well, the future is now, and it’s not living up to expectations, I can tell you that. So let’s look back on the year as it was, and ignore the things it would or should have been. 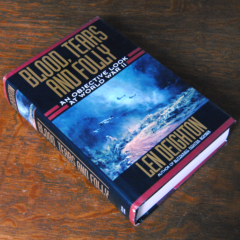 I have a process. I read a book, I write about it, and then it goes into the queue for publication. My system, while not perfect, is mine. And I never start a new book without first writing about the one I just finished. Since I started the blog, I’ve not skipped a review.

Normally it is possible to argue with an inside dust jacket quote, but in this case, it’s improbable. “Spy Sinker is the crescendo climax of the six previous bestselling novels by Len Deighton–and it ties them all together.” Spy Sinker is the culmination of the six previous novels, but it’s so much more than that. In a way, Berlin Game, Mexico Set, London Match, Winter, Spy Hook, and Spy Line are the dots plotted on a graph in the Bernard…

You are interested in higher education, whether material or spiritual.
The path of life shall lead upwards for you.
Even a broken clock is right two times a day.
More Fortunes >