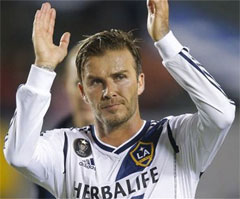 The path of life shall lead upwards for you.
A difference, to be a difference, must make a difference.
Nothing in the world can take the place of persistence.
More Fortunes >