“Make it Rain” What you should listen to: FEaB (Four Eyes and Beard) Podcast

When one third of the Nerdist Podcast meets the “M” in SModCast you get FEaB; Four Eyes and Beard.

When Matt Mira (Four Eyes) from Nerdist and Scott Mosier (Beard) from SModcast get together to talk about whatever they want, hilarity ensues.

It is, dare I say it, the best most inconsistent podcast that exists! Seriously, these two busybodies even joke about it on the podcast, but first; the players. 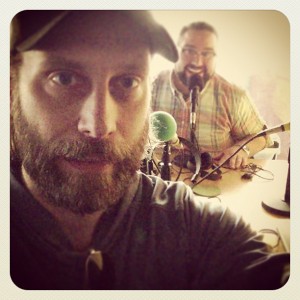 Matt Mira, the Apple Genius turned Prince of Podcasting and comedy writer, is half of the show. As stated he is the Four Eyes of FEaB. You can see hear his writing works on @Midnight and his podcasts; The Nerdist Podcast and James Bonding, in addition to the multitude of guest spots he does on any podcast willing to have him.

Scott Mosier, the “M” in SModCast and producer of Kevin Smith films, is the other half of the show. This is only he second regular podcast, but he brings it every time.

The best way to describe the show is when you are listening, you are basically listening to two friends talking over coffee at a coffee shop, only they aren’t in a coffee shop. For as many real episodes that exist, there seem to be many lost episodes…

It is because of their starts in podcasting at The Nerdist Podcast and SModCast respectively, that they even started FEaB. And you can feel their respective man-crushes on each other. 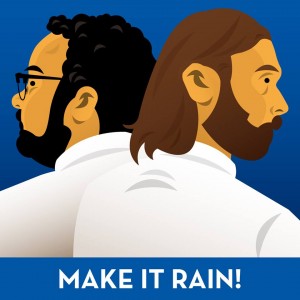 FEaB Reads: Mira and Mosier love to read, so it’s just their dream come true that they picked up a sponsorship from Audible.com. When these guys suggest a book, it’s always a great read. In fact, it seems as though they are always reading, or listening to, books when not working, because they always have great suggestions.

FEaB Bag: Mail Time! Matt and Scott answer fan mail from the FEaBles, as they are called. Sometimes it is serious… Most of the time, it is not.

Food: The two friends love food. They are both connoisseurs of eating and cooking and talk about it often, at times at length.

Guitars: There isn’t a podcast included Matt Mira that doesn’t include talk of his many guitars. It just comes with the territory.

Movies and Television: It’s not limited to the James Bond films that Mira’s in love with, in fact they even recorded a full episode that’s just the two of them watching Beverly Hills Cop III (Episode 28). And when they aren’t talking about existing media, they’re pitching their own ideas, which are wonderfully thought out.

You should listen because it is enjoyable. It will make you laugh on your darkest days. And because they both tend to be second fiddle on their original respective podcasts, they both shine as two first fiddles when recording FEaB.

The concepts that Mira and Mosier come up with are brilliant. The two that top my list, top most of the FEaBles lists, those being “Canadian Sniper” from Episode 7 and “Ice Cream Social” from Episode 11.

Anytime, seriously anytime. And unlike other podcasts, there are very few moments in FEaB that are NSFW (not safe for work), so you don’t have to listen through headphones, regardless of where you are listening. The humor goes from smart to smart. That’s it, very little dumb humor exists within the show, but they have plenty of dry humor mixed in. Enough dry humor that they may at times require a watering.

Once you have let the wonder of FEaB wash over you, you can wear FEaB on your person with clothes from their shop. The store sells out fast so if you want something, be quick about it! And as, there are animations for some of the SModCast premises, there exists an animation of Mira and Mosier’s “Ice Cream Social.”

It’s the perfect combination of the smart from SModcast and the smart-ass from Nerdist.

In truth, I love this podcast, but it’s infrequency is, at times, infuriating. But since absence makes the heart grow fonder, it may be that very absence that explains my thorough enjoyment of Mira and Mosier’s FEaB.

So, to end as they end their show, “in the words of the greatest actors of our generation; Mr. Mark Walhberg and Mr. Denzel Washington, ‘Make it Rain.'” 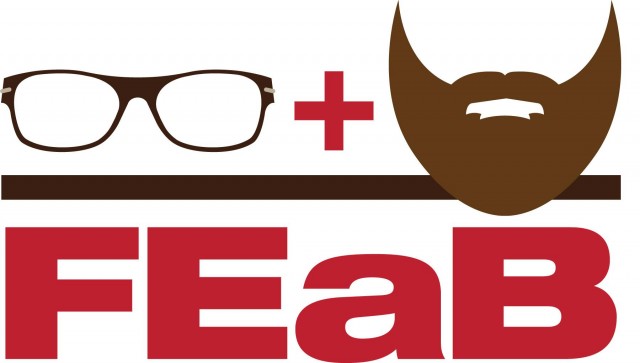 Today it’s okay to make a few choices by going with your instincts.
The path of life shall lead upwards for you.
Fame and fortune are coming your way.
More Fortunes >