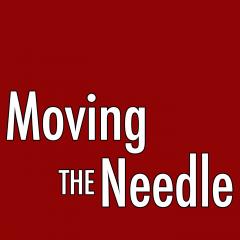 It’s not a mistake. The Stranger Conversations with Grant Markham was not an anomaly. Do not adjust your dials.

That was I, Agent Palmer, on another podcast. This time I infiltrated the Moving the Needle Podcast (MTNpod). “Infiltrated” may be a harsh word, as I was invited. As a peek behind the curtain, here’s how this came about.

I was just live tweeting some episodes of MTNpod, per my usual podcast listening habits. Then I really got into one episode, the Jurassic Park: Book to Movie episode with Roy, Henno and Sean.

Fast forward to after having posted my review of Jurassic World when I decided I would reach out and tell MTNpod that I’d be happy to discuss the movie with them, considering what a great conversation they had on just the original book and movie that started it all.

But they had something else planned when Roy said that I could come on. It wasn’t just Jurassic World, it was movies you’ve seen in May and June. At this point, I said yes, knowing full well that my list of movies was just two; Avengers: Age of Ultron and Jurassic World. But, I wasn’t about to turn down the invitation. 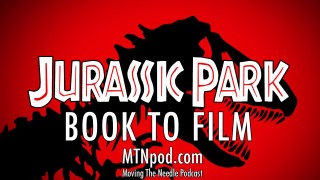 And with that I made room on my calendar for the recording.

In full disclosure, I have not heard every episode of MTNpod that exists. I knew there was a crew, but hadn’t heard the full six-man crew on one episode.

So what luck it was that my first (hopefully not last) appearance on the show was with the full cast of characters – Sean, Roy, Meg, Dave, Bayleigh and Henno, plus my guest spot made us the spectacular seven!

So after a quick rundown of who was who and who was doing what (one movie per person and which movie it was) and how it was all going down, the recording started. 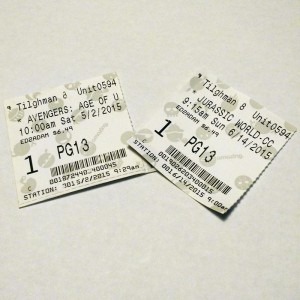 Proof of the Two Movies I Saw in May and June

As the guest I was invited to start, and I started with Avengers: Age of Ultron, which they had already covered on a prior episode, but which they still accepted as “my movie.”

Moving on, Bayleigh’s movie was A Deadly Adoption, Meg’s was Tomorrowland, Henno covered Far From the Madding Crowd, Dave detailed Jurassic World (which received the most attention), Roy had San Andreas, and Sean witnessed Spy.

That’s all I’m giving away. You have to listen to hear the discussion to find out what ratings each movie received.

I have to say that Sean is a marvelous moderator and for what little contribution I made to the podcast they were all very welcoming. And I thank them for the opportunity and any future consideration to be a guest on the podcast once again.

Even if you don’t listen to the episode with my guest appearance, it is still a podcast I highly recommend. After all, I was a fan before I was a participant. If you don’t become a serial listener, that’s fine, but there are bound to be a few episodes that peak your interest.

If you’re not sure where to start, may I suggest the most recent “Song Shaming” episode about guilty pleasures.

[You can Download Episode 87 | Reviews: Indominous Cruelty of the Moving the Needle Podcast or you can listen below.] 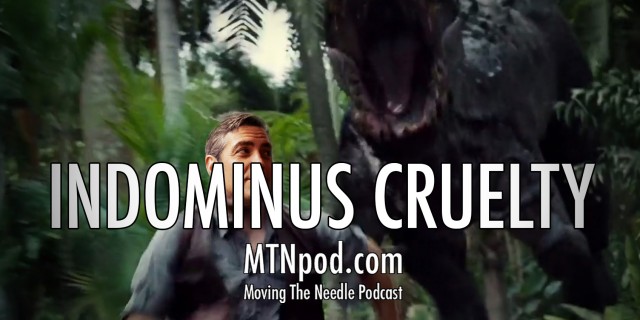 To let another into your heart, first let yourself in.
Even a broken clock is right two times a day.
Whoever wants to reach a distant goal must take small steps.
More Fortunes >