Heatwave: Blame it on the Heat 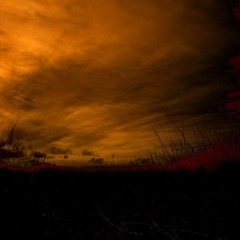 It’s been a hot one. Not just this summer, but this year. It’s going to be one of the hottest in history… That’s what they’re saying anyway. I understand the consequences, this heat has also been accompanied by drought and fire. When it does rain, it’s a thunderstorm that doesn’t seem to drop the humidity and cool everything off like we’re used to.

But I’m not going to talk about the negative effects on farming and the destruction of property from the fires. I’m going to talk about us. We’re just people. And when the temperature goes up for long periods of time we get, cranky? Testy? Irritable? Crazy? Yes, all of them.

We’re in the middle of August and there appears to be no end in sight. We’re coming off of what was one of the mildest winters for the continental United States in history and if I were a betting man, I’d bet on another mild one this year, or at least a warmer one. 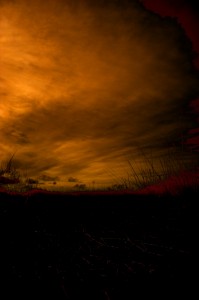 Scorched Earth by Chryllis on deviantArt

Is there any doubt left, that we are responsible for this? Global Warming is upon us. Is it too late? Is there anything we can do? Maybe, but the question is, will any of the powers that be do anything?

I am not an expert. I am not a scientist. I know it’s hotter than it has been and last winter, where I live, we had one “blizzard” and it was on Halloween. I know that’s not normal. I know the technology to alleviate our carbon footprint exists. But when will it be in the hands of everyone?

I am a fan of Battlestar Gallactica. I say that because it appears, it won’t be Cylons that do us in and destroy our planet. It will be us. Better start building that interstellar ship, take your pick of series, Battlestar, Star Trek, Star Wars or even Spaceballs. We’ll need to get off this rock sometime.

In the meantime, when someone is acting a little crazier than normal… Blame it on the heat!

Nothing in the world can take the place of persistence.
Today it’s okay to make a few choices by going with your instincts.
Even a broken clock is right two times a day.
More Fortunes >