Neil Armstrong has passed on and I have important question 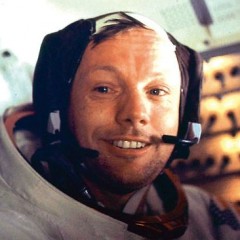 Neil Armstrong died today at the age of 82. He was a legend and a national treasure. The man who took “one giant leap for mankind” is now, once again, among the stars. The twittersphere has blown up with memorial tweets but no one, that I’ve come across anyway, has asked this one question.

Why haven’t we gone back to the moon, since the Apollo program?

On July 20th, 1969, Armstrong, along with Buzz Aldrin, were the first humans to step foot on the moon. It was during the space race and the world was captivated by who would get to the glowing orb in our skies first. 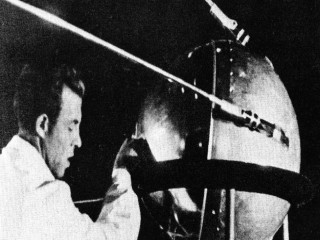 That was over 40 years ago. At the time, if you were to have guessed, it wouldn’t have been that far fetched to assume that 40 years later, people would be taking daily walks on the moon. The assumption of building a moonbase was very plausible. After all, it was only 12 years prior in 1957, that the Soviet Union launched Sputnik, the first artificial earth satellite. We’d made huge strides in science and space exploration in just 12 years.

But we haven’t been back since Apollo 17, which marked the sixth and final moon landing. We all know the story of Apollo 13 and knowing the history, that means four more missions to the moon were successful. Since then we’ve built the international space station and started sending satellites to the farthest reaches of the known universe, yet all that remains on the moon are the remnants of the six successful Apollo missions.

What is it that stopped us from colonizing the moon? Was it a “been there, done that” attitude? I don’t think so. Apollo 13, Challenger, Columbia, if these tragedies taught us anything it’s that space flight will never be routine.

As a young boy, I was in awe of the space program. But even at a young age, I always asked science teachers and space enthusiasts the same question. “We’ve been to the moon, when are we going back?” 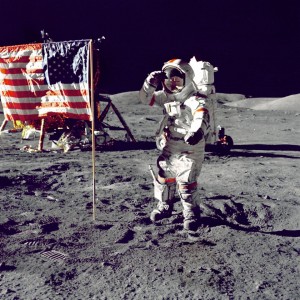 An Astronaut Saluting the Flag on the Moon

Never did I get a response that these people in the know, so to speak, could give that would be appropriate, in my limited estimation.

So as the world, and I genuinely mean that, the world mourns the loss of a great space pioneer, maybe there will be more talk about the moon and going back. It was always my understanding that a mission to mars would need to launch from there anyway. But why wait? Why not go back to the moon now?

If nothing else, Neil would want it that way. And when we finally do return our sights and aspirations on manned missions to the moon, won’t it again captivate us as the Apollo missions did?

Maybe I’m wrong or maybe I don’t have enough information, but I still can’t shake the feeling that we should be aiming for the moon now. So that once we get there, we can start looking further out.

We’ve lost a pioneer and a legend. Maybe that’s what it will take to again make the moon a destination for the world’s great powers. I hope so, but all I know for sure, is that until that day, the groundbreaking started by Neil Armstrong and his fellow Apollo astronauts who walked on the moon is only as far as it was on December 14th, 1972 at 5:55 p.m. Eastern Standard Time, when Apollo 17 astronauts Eugene Cernan and Harrison Schmitt left the moon, for, what has since been, the last time. 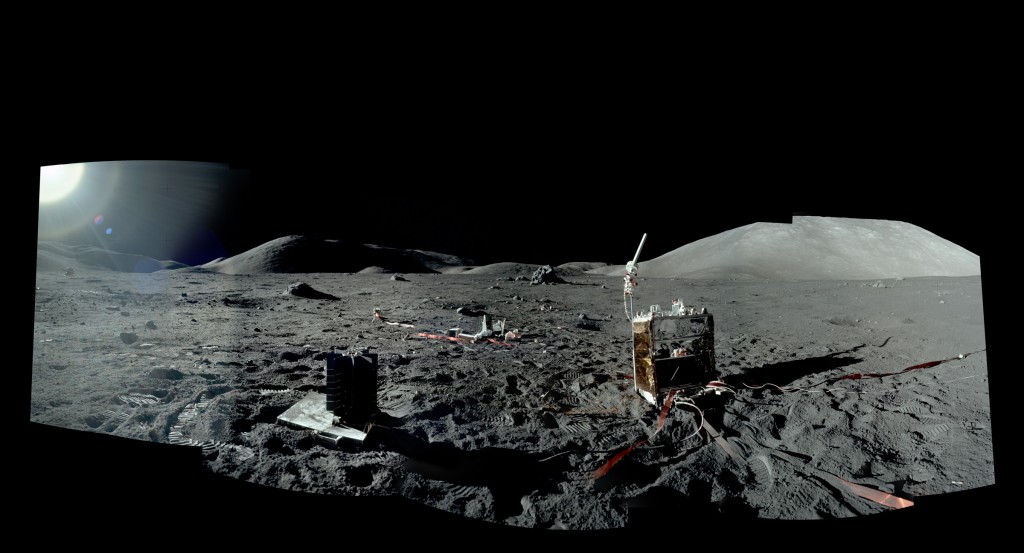 Today it’s okay to make a few choices by going with your instincts.
Look forward to great fortune and a new lease on life!
Even the greatest of whales is helpless in the middle of a desert.
More Fortunes >