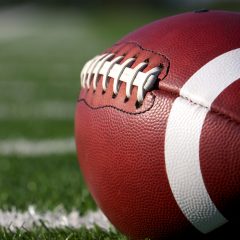 Before the 2016 College Football Season kicks off, I joined Matt on Reasons Are Several to talk about rivalries, traditions, and to make predictions and picks for the upcoming season.

We predicted conference champions for each of the major conferences in the FBS, as well as our semi-final and final matchups, plus our prediction for the National Champion and Heisman trophies.

The episode is all the college football you can handle and maybe more. In an effort to maintain complete transparency and because it’s easier to look at a post than relisten to an episode, below are our picks. We can’t back out of them now. And if you didn’t listen to the episode, you may get some explanation as to why we picked who we picked should you choose to press play.

There you have it. Were we right? Were we wrong? Only time will tell, but one thing that is for certain, Matt and I are both excited for kickoff. Are you?

For the background on these picks as well as even more college football talk, like traditions and rivalries, listen to Episode 132 of Reasons Are Several… 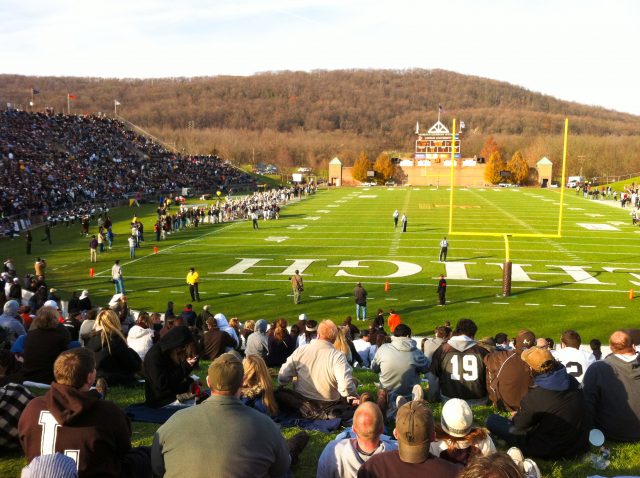 College Football is back!

Things are turning for the bright side.
Good clothes open many doors. Go Shopping.
Your moods signal a period of change.
More Fortunes >