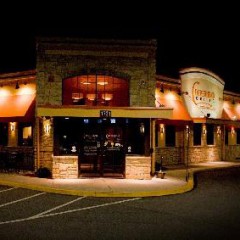 I recently had lunch at the Copperhead Grille Allentown. As I usually do, or more accurately as I try to remember to do, I checked in on Foursquare. Then we got down to business, as it was a business lunch. We were greeted nicely and sat down to order.

I had a Buffalo Chicken Sandwich, which unfortunately I didn’t Foodspot, but it was great. The meal the service it was excellent. But that’s not why I’m writing this blog. It was what happened hours after my visit that made my week!

In the past, I have lamented the complete and utter misuse of social media. This isn’t just for individuals, this equally if not more so applies to businesses as well. But Copperhead is doing it appropriately. There are plenty of people and businesses that could learn from what they did to convert me into a Copperhead Grille Zealot.

Six hours after I checked in on Foursquare, Copperhead Grille followed me on twitter through my Foursquare account and tweeted to me.

This is simply brilliant on their part. I followed them and replied. Click the tweet above to see our full dialogue, but that’s only half of the point. 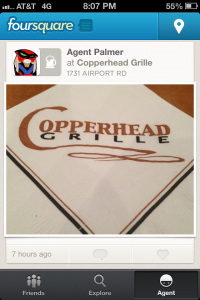 Check in on Foursquare at Copperhead Grill

The main focus was that within 6 hours of my check-in on Foursquare they had reached out. That’s really cool on their part and I let them know. It wasn’t hard for them to do, but it takes a bit of time and a full investment in social media to do something like this and obviously Copperhead has made such and investment.

I applaud them for that. Social media, regardless of platform, is rife with misuse. Twitter, Facebook, Tumblr accounts and legit blogs that haven’t been updated in months, sometime years, the interwebs are full of these. So when a business actually reaches out, I think it’s a big deal that should be praised and shouted from the rooftops!

I understand that not everyone has the time to make such an investment, but if you can’t then don’t get in the pool. Having social media just to have it is like buying a house just to have it but to live in an apartment. Make the investment or don’t. 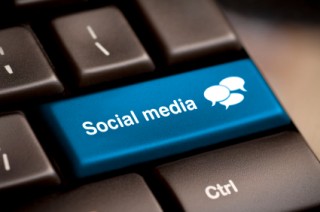 It’s clear that Copperhead has made such an investment and I applaud them for it. I’ll also be eating there more often, it’s not just because the service was good, but to know that they are social media-ly responsive is something that I really believe in. It’s something that I think is extremely underrated and when I see it done well, I’ll continue to frequent whatever establishment it happens to be and I’ll share it as well.

At this time, where I continue to get disenfranchised with a complete misuse of social mediums, it’s very refreshing to see someone who gets it. Not someone who just understands it, but someone who really gets it. 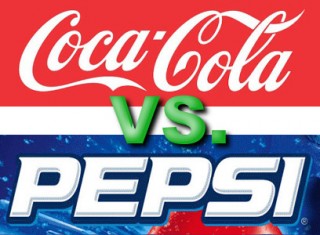 It’s rare, but like anything that’s rare, when you see it, it is beautiful.

One other thing, was that when our waitress came to get our drinks, she mentioned that they serve Coke products, which means I didn’t have to guess/remember whether they were Coke or Pepsi, so I didn’t have to ask. It was just there and as we’ve all asked for Coke and had the server ask if Pepsi is ok, or vise versa, it was something I didn’t have to worry about, so I ordered a Coke.

Well done all around Copperhead Grille Allentown, I’ll be back!

Your moods signal a period of change.
Good clothes open many doors. Go Shopping.
Even a broken clock is right two times a day.
More Fortunes >