If you watch tv, you see commercials. That’s the way it works. So this holiday season, when I first saw T-Mobile’s “4G Wonderland” spot (embedded at the bottom of this post), I was appalled. How is it possible that an ad agency or the executives at T-Mobile could let something go that to even the most casual observer is, well, appalling? 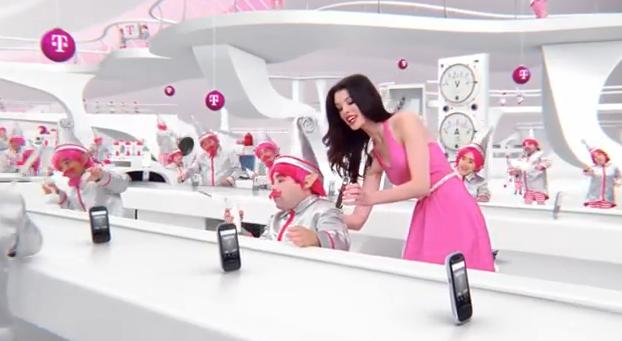 Nothing in the world can take the place of persistence.
You are interested in higher education, whether material or spiritual.
Let’s finish this up now, someone is waiting for you on that.
More Fortunes >