It’s been a while since the last cup of coffee knowledge was dropped on this site… Perhaps, too long… It is the drink of choice, the fuel for the fire of AgentPalmer.com.

So, let us take a look at 8 more miraculous things about this miracle drink.

1. 4 out of 5 Americans
That’s right! Just like doctors, an estimated four out of five Americans start their day with coffee. Now, I’ll state for the record I take mine black with sugar, but I’m sure that there’s no way that the average of 80% of us agree on how we take our morning jolt. 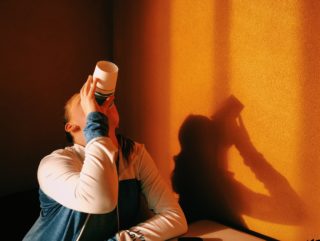 2. 33% of Water
One-third of the tap water used for drinking in North America is used to brew daily cups of coffee. Now, that’s not just those 4 out of 5 Americans, it’s also the Canadians to our North.

3. 65% of the World’s Coffee
And the United States must be doing most of the heavy lifting on that water usage because just three countries consume 65% of the world’s coffee and only one of them is in North America. Those countries are the USA, France, and Germany.

4. Four National Coffee Days
Well, not all in one place. It depends on where you are in the world. The United States celebrates on September 29, Costa Rica on September 12, Ireland on September 19, and Japan on October 1. 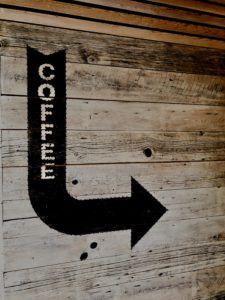 6. 12 Kilograms Per Person Per Year
Per Capita, Finland is the most coffee consuming nation in the world. The calculation of 12kg per person per year is actually including children, which means that the average could go up if the study wasn’t based on sheer population, but adult population. The Finns also consume coffee all day which doesn’t hurt their numbers any…

7. 7 Times More
New Yorkers drink almost 7 times more coffee than other cities in the United States. But it is the city that never sleeps, so is the coffee the symptom or the cure?

8. More Than Two Billion
The world consumes close to 2.25 billion cups of coffee every day. So in case you were wondering… No, you’re not alone, especially if you’re a coffee drinker.

That’s it… Another 8 facts equal to one fresh hot 8 oz. cup of coffee. For more on Coffee check out the Coffee Declassified series.

Even a broken clock is right two times a day.
Fame and fortune are coming your way.
Today it’s okay to make a few choices by going with your instincts.
More Fortunes >