Who Plays Who? The Debate Over the Next Doctor… (One does not simply enter the Tardis) 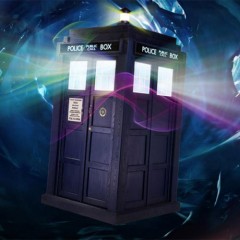 Once more it’s time for a new Doctor to step into the Tardis. Matt Smith’s run as our favorite Time Lord is concluding at the end of this year. His incarnation of the Doctor was wildly popular and brought a new level of awareness to the long running BBC program. There is a lot of pressure on the network to maintain this momentum and continue to appeal to a more diverse audience.

That is why there’s so much discussion over who will be the next Doctor. 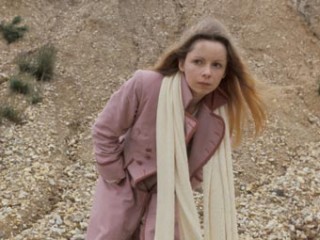 This particular regeneration has stirred up debate over diversity. Some fans are interested in seeing the Doctor regenerate into a woman. This seems a stretch for me. Though Gallifreyan DNA is totally altered in the process of regeneration – the Doctor has always been male. Female Time Lords always regenerate into women as demonstrated by Romana and River Song.

Besides, fan girls and feminists already have strong female characters they can appreciate. Martha Jones was by far one of the most accomplished and capable of the Doctor’s companions. And why couldn’t River Song or his daughter, Jenny return to take up the Doctor’s mantle? They are more than capable of taking ownership of the Tardis. 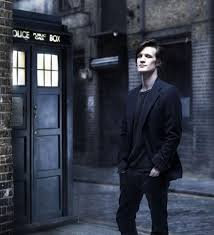 Ethnicity poses no complications in terms of regeneration. The series has shown demonstrations of Time Lords changing ethnicity already. But does an alteration in race bring any relevant changes to the character or show? I don’t believe so. The Doctor embraces humanity as a whole and does not discriminate. A change of race would not alter this altruistic tendency nor introduce a new dimension to the Time Lord.

So who will be the next Dr. Who? No one can ever accurately predict it. Matt Smith’s selection was a surprise to everyone. Are there front runners? Yes. Rory Kinnear from Skyfall has been mentioned. Paterson Joseph is also getting some attention and demonstrates the eccentricity to play the role. 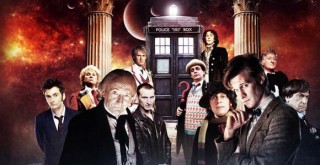 All Dr. Who Doctors

Geek guru, Wil Wheaton claims Chiwetel Ejiofor will be chosen. Prospects bandied about with no hope of confirmation include: Benedict Cumberbatch, Daniel Radcliffe, and Thomas Hiddleston.

Benedict Cumberbatch would make an interesting selection. However, fans understand this won’t happen. At the very least, the Doctor will be played by a British actor. This is as it should be. Doctor Who is a British program and should reflect this in its choice of actors. Whoever is chosen has very large shoes to fill. Every actor who’s played the Doctor since 2005 has been compelling and this new candidate needs to be equally amazing.

Even the greatest of whales is helpless in the middle of a desert.
Courtesy is the password to safety.
The path of life shall lead upwards for you.
More Fortunes >