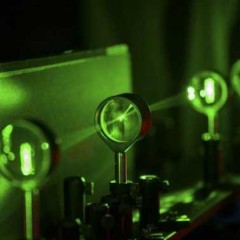 With the news of researchers at the University of Rochester developing a “three-dimensional, transmitting, continuously multidirectional cloaking” device, it’s time to dream big.

This cloaking device is being related to Harry Potter’s invisibility cloak but, in truth, cloaking or invisibility has been a part of Dungeons & Dragons, science fiction, comics, gaming, and literature well before J.K. Rowling put pen to paper.

Regardless of who came up with what, science and technology have been making fact out of the futurists and science fiction writers for over the last 100 years. 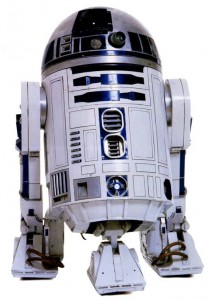 Headphones, specifically earbuds, are a reality first conjured up by Ray Bradbury in Fahrenheit 451; George Orwell inspired closed-circuit television in 1949; Aldous Huxley envisioned genetic engineering in 1932; the works of Mark Twain; the gadgets of the Star Trek universe – there are plenty of futuristic and science fiction elements that science and technology made real.

Now, the brilliant minds at the University of Rochester have developed a cloaking device. It’s not capable of making a helicarrier disappear, but it could happen. In light of all of that, here are three science fictions that I would like to see as science fact.

The droid I’m looking for

I would really enjoy my own personal R2-D2. The lovable astromech droid from Star Wars is always there to assist you with any mechanical shortcomings, and it can also carry messages for you. Sure robots exists and they can fix other machines, but I want one with the personality that R2 had. 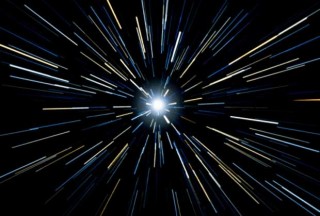 I would also enjoy knowing what is out there in the universe if we could create a hyperdrive, warp drive, or FTL drive. With such technology at our fingertips we could reach other galaxies and search for life and elements to better our knowledge of ourselves and our lives.

Built in a cave, with a bunch of scraps

Lastly, I would really like to see an Arc Reactor. The clean energy source that powers Tony Stark’s Iron Man suits and could easily power cars, houses, and cities the world over. The Arc Reactor would be simply amazing to see realized, but if you wanted to throw in an Iron Man suit as well, I wouldn’t complain.

What science fiction would you like to see as science fact? 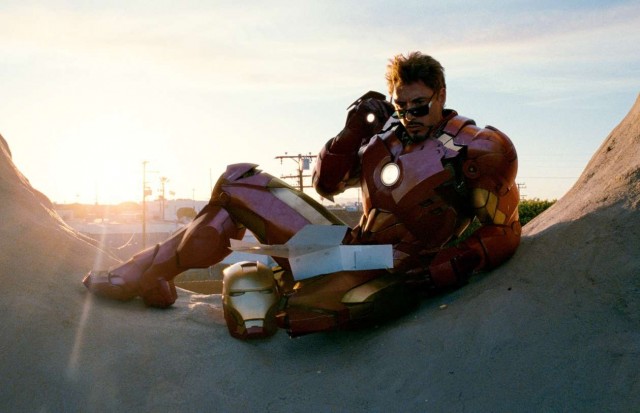 Iron Man in the Donut

You are interested in higher education, whether material or spiritual.
Your moods signal a period of change.
Whoever wants to reach a distant goal must take small steps.
More Fortunes >