Music by Month Playlist: A Mix Tape from the Mind of Agent Palmer 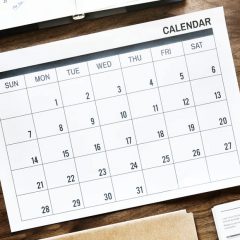 Last year I continued with my friends’ A to Zed playlists and I even incorporated two thematic playlists with the Baseball Playlist and the DC Superhero Playlist. I plan to do a few more of these this year, starting with this Month by Month Playlist.

Now, I’ll be honest, a good portion of these playlists were/are created as research for my behind-the-scenes and sometimes on-air responsibilities for Our Liner Notes. During the research, I’m forced by a theme to fill out a playlist of more than just the songs I know and love. This is probably the one place where I get opened up to more music than any other, and it is all Chris Maier’s fault, and I know he’ll happily take the blame. (Chris and I did record an Our Liner Notes Episode 95: Month to Month, so please enjoy that, as well.)

So this Month by Month Playlist is exactly what it is, a month by month, track by track, calendar from January through December. No there aren’t just 12 tracks, just 52 that I enjoy listening to which fulfill the required theme; it must have a month in the title. And to be more specific, I attempted to forgo any “March” titles that don’t have to do with the month or any titles where the month is actually someone’s name, meaning the lyrics are for a person not a time of year.

That being said, I think this is quite the eclectic playlist and something that I would not have ever put together if it hadn’t been for this theme.

Sure it has been done before, and sure there are songs that fit the criteria that I won’t be mentioning, but that’s just because this is my playlist and I wasn’t making this an all-encompassing every song ever with a month in the title tracklist. I set out to create a playlist that one, I wanted to listen to, and two, I would be willing to share, so without further ado, here it is. 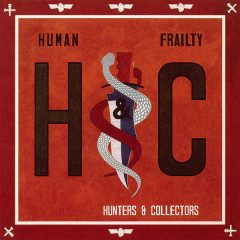 January Rain – Hunters & Collectors
A good song made great by those horns.

January Song – Billy Bragg
There’s a quality to this that’s reminiscent of the folk songs from a bygone era.

January Hymn – The Decemberists
This is a piece of music that is equal parts melody and lyrics, which isn’t all that common anymore.

January White – Sleeping At Last
I had to include a genuinely upbeat song, this is January after all, the start of the year that we all hope will be better than the next. 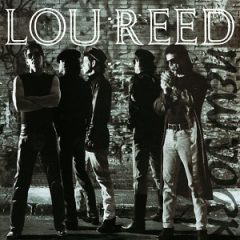 February Stars – Foo Fighters
Not all rock needs to be louder, harder, and faster to be good.

Xmas in February – Lou Reed
Honestly, I don’t listen to enough Lou Reed, so when a song crosses my path in a search like this the answer is always yes, more Lou Reed. 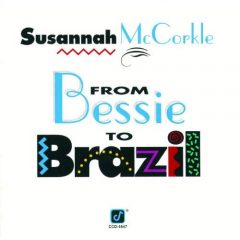 April in Paris – Ella Fitzgerald & Louis Armstrong
There are too many good versions of this… Sinatra, Count Basie, Billie Holiday, and Charlie Parker all have good versions, but Ella and Louis together have so much star power. 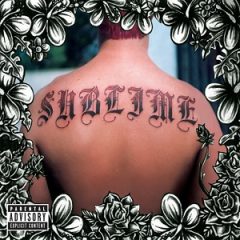 April – Deep Purple
“But then the feeling comes again of an April without end.”

April 29, 1992 – Sublime
While the title references April 29, the lyric is actually April 26… Mistake or not, it’s a classic song from their eponymous debut.

April Lady – Smile
Before Freddie Mercury and Queen there was Smile… 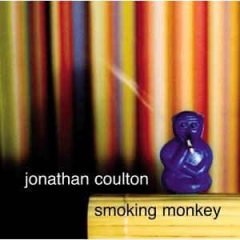 First of May – Jonathan Coulton
“Ooh ooh child, you’re gonna like it when we’re taking each other’s pants off…”

Stormy May Day – AC/DC
“A wind is coming, and the sun don’t shine…” 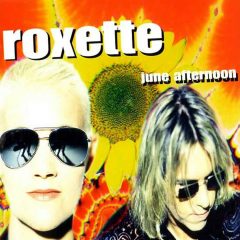 Rainy Day In June – Kinks
The Kinks really were more than just “You Really Got Me” and “Lola.”

June – Cameras
It’s her Fiona Apple-like voice with the harder music behind it that I enjoy most.

June Afternoon – Roxette
It’s like a modern retro song… “Here comes the sun?” “It’s a bright?” “Tambourine?” It’s all there and more… Oh, and they dress up like John, Paul, George, and Ringo in the video… 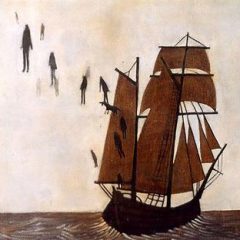 July Morning – Uriah Heep
“I was looking for love in the strangest places.
There wasn’t a stone that I left unturned…”

July – Natty
This is just a great summer jam… 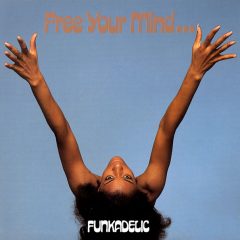 Cold Wind in August – Van Morrison
What usually precipitates a rain? A cold wind… Also, Van Morrison is so much more than just Moondance!

Friday Night, August 14th – Funkadelic
A track from an album with possibly the greatest title… Free Your Mind… and Your Ass Will Follow. 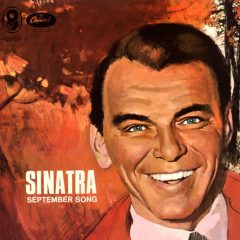 September Song – Frank Sinatra
The Chairman has the floor…

Wake Me Up When September Ends – Green Day
I appreciate the transition that Green Day made from Dookie to American Idiot. 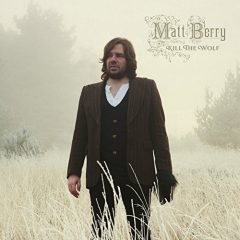 Waiting for October – Polaris
Polaris is just an underrated band…

October Sun – Matt Berry
Douglas Reynholm from The IT Crowd makes music? That’s enough to make the list, but it’s a good song too!

Cold October – Escondido
There’s a poetry to the lyrics of this song and it drives on like a car down a long desert highway at dusk. 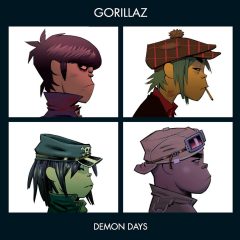 November Has Come – Gorillaz
Can we all agree Demon Days was a complete album good from start to finish?

Gone Till November – Wyclef Jean
Wyclef did some solid work after the Fugees, but it’s hard to go solo after that kind of success. 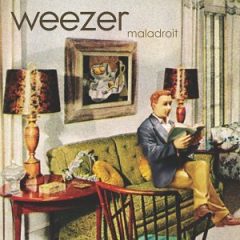 December – Weezer
This should be played at more holiday parties.

And there it is… I was happy to research, to build, to write about, and to share this playlist with you. Perhaps there’ll be another one of these next year, as there were plenty of songs that I didn’t use, so stay tuned, and feel free to share with me any songs you would add.

Today it’s okay to make a few choices by going with your instincts.
You are interested in higher education, whether material or spiritual.
Let’s finish this up now, someone is waiting for you on that.
More Fortunes >