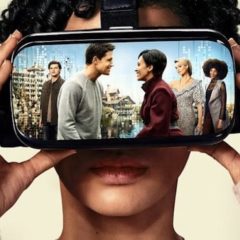 Upload is a good show on Amazon Prime that could be great if it didn’t follow the binging streaming formula. (The following may contain spoilers.)

The writing and biting social commentary on future capitalism, technology, and relationships that still manages to hit close to home. But, and this is, for me, what keeps this show from being a great show, is the “whodunnit” nature of the plot throughline.

But before I get too far ahead of myself, let me share with you what Amazon Prime’s own description of the show is:

Now the description is telegraphing a few things, though I won’t spell any of them out for you, save for the fact that it doesn’t take too long to see where things are going, but the intrigue of how Nathan died, to me, is not an integral part to the show.

Sure, I’ll admit it is tied in with character development, but there are other ways to do that… For me this show is great at what it does well, which is the social commentary; the classism morality play, a scathing look at the future of capitalism (more akin to Demolition man), and the direction we are headed towards with BIG data and privacy. 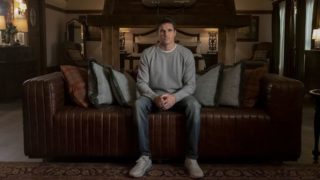 But that doesn’t seem to be enough, so let’s add some “intrigue” in order for the plot to be as cohesive to the story as possible, though as a whole the show is a vessel for the commentary and doesn’t require such an outlandish whodunnit plot.

However, this is a binge-worthy show, which means that’s the only way to get people to binge. We have to have a through-line of intrigue and unknowns. We couldn’t possibly just watch the show as episodic, it has to be a series, and that’s kind of disappointing, especially for those of us of a certain age who remember how great episodic television could be.

Of course, it’s fun to watch a series and see how characters change and develop, but in today’s “can you binge” it mentality, shows don’t ever feel like they are allowed to be episodic, or at least, on the consuming end, that’s how it comes across.

And this is disappointing, because the adjustments to getting “uploaded” the morality of souls and living in a virtual world, a simulation for eternity, is interesting enough. For me, there is no need for a whodunnit. 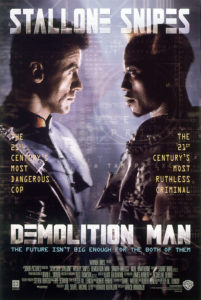 The social commentary is very well done. The classism of how different characters are shot during production, how they are lit, and then the context of their lines is superb. The “dating app,” the way food is dealt with, the way travel and just plain old technology is a biting reaction to the direction “big data” has us going towards. And perhaps there isn’t a way to stop it. And don’t get so lost in the “deceased” ever-living aspect of this show to realize that it can also just be an allegory for your digital versus real life in the here and now. It’s all of that and so much more.

But you can see for yourself because I’ll still suggest this show to everyone, because the throughline may not have been for me, but the rest of it is priceless comedic future guessing that is fun and very Demolition Man. Not sure what I mean? Well, in the 1993 action flick pitting Sylvester Stallone’s lead John Spartan against Wesley Snipes’ Simon Phoenix which takes place a theoretical year before Upload in 2032, we learn a lot of things from the future, but most of all, we learn that Taco Bell won the franchise wars and is the only one left…

Well, Upload has a few more franchise names you’ll recognize in it, as well as, companies that we know now that didn’t exist in Demolition Man’s time like Facebook and Amazon and the like, but it’s not like there appear to be billions of brands left… And ironically, Taco Bell makes an appearance in both Upload and Demolition Man… So maybe now’s the time to invest in the one company that will still be around in a decade’s time when this series and that movie are no longer in the future, but set in the present.

Something to think about… And happy watching! Don’t agree with me? I keep an eye on social media and the comments below. Tell me what you think. 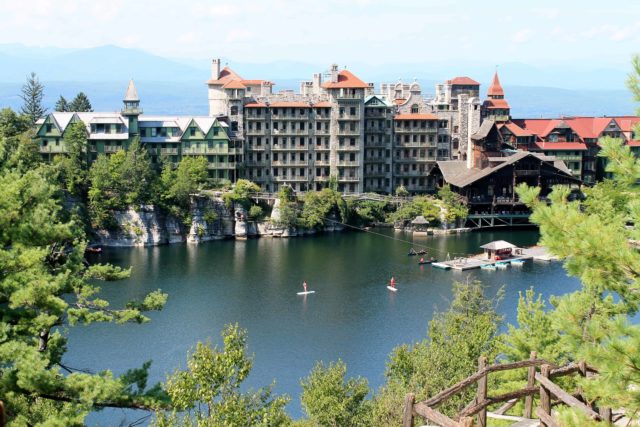 Today it’s okay to make a few choices by going with your instincts.
Even a broken clock is right two times a day.
Fame and fortune are coming your way.
More Fortunes >