Long Live The Muppets, Even if Disney owns them 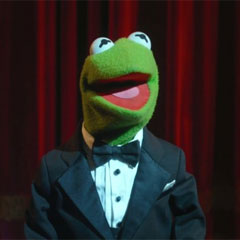 On a scheduled day off, I took my mother to see the new Muppets movie, written by Jason Segel. First let me say that I will not be giving any spoilers away here so no need to fret. Second let me say that the amount of guests in the movie is wonderful.

It’s good to see that celebs like Jack Black, Dave Grohl, Jim Parsons, Sarah Silverman and many more, were in the movie. It gives me hope that The Muppets could be back to stay. Why did they leave? That’s really more about ownership and finances than it is about relevance. 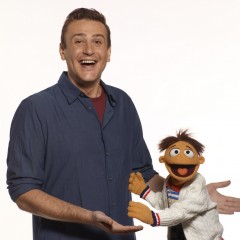 The Muppets will always be relevant. It was and thanks to the great writing of Jason Segel, currently is, a place of great enjoyment for all generations. For those of us who are old enough and at the same time young enough to get all of the jokes, the movie is exquisitly written.

The down note for me was Disney, well, being Disney. There’s a billboard for Cars that can be seen in a few shots that reminds me Pixar can no longer make good movies AND poke fun of Disney. The Muppets, once the pride of Jim Henson are now owned by Disney and as such all properties will be marketed with the Vault in mind. Which got me to thinking that with Disney’s purchase of Marvel and all characters in the Marvel Universe, Disney has beefed itself up and that doesn’t bode well. Because I don’t believe Disney will carry on traditions as they’re supposed to.

But in any event, they have at least for the moment, let The Muppets, be The Muppets and that’s about all we can ask of them for now. 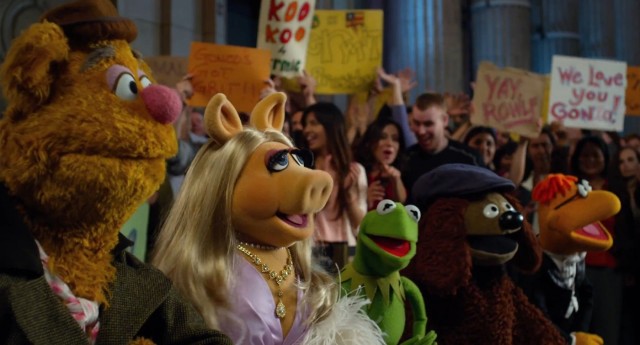 A difference, to be a difference, must make a difference.
Even the greatest of whales is helpless in the middle of a desert.
Sharing little joys offer great hope to others.
More Fortunes >