Tucker – The Man, The Car, The Movie 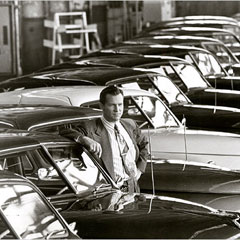 Preston Tucker, I hardly knew ye. No really, I had no idea who you were. Then, I saw you’re car at America On Wheels. I heard there was a movie about you and that I watched, because you went up against the big guys. You challenged the conventional thinking, you’ve been called “ahead of your time” and “a generation too late.” That’s pretty iconic and yet the legacy isn’t well known.

I consider myself a very well rounded individual. I dabble in lots of subjects and yet although I am still fascinated by Howard Hughes and his willingness to challenge conventional wisdom, I am now enthralled in Preston Tucker, who didn’t just challenge conventional wisdom, he took on the existing powers in his industry. Even in the late 40’s Detroit was still slow to innovate. 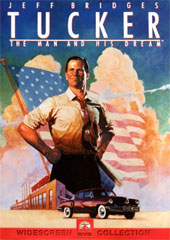 I’ll find out more about this as I continue to dig deeper into Mr. Tucker and his Car and his Company. But for an overview, a general education on the man, his car and his company, watch Tucker: The Man and His Dream, where Tucker is played by Jeff Bridges.

Tucker’s innovations were very groundbreaking. Not that they were technologically that advanced for their time, some were, but for the most part he innovated and wanted to better the industry. The car was equipped with safety features, no required by law, stuff like seat belts, but it was everywhere else that the car was futuristic; disc brakes, fuel injection, overhead valves, Mr. Tucker was a visionary.

But Detroit and the Big Three in the Automotive Industry saw Mr. Tucker and his car as a huge threat. They used powerful government connections to sabotage the company and in the end only 50 Tuckers were made.

I would suggest that you take a look at the movie. And if you like that I’m sure I have a book review for you in due time. I’m currently researching for good books on Mr. Tucker. And even if you’re not sure you’ll like the premise, come on, it’s Jeff Bridges.

Read the Secret File of technical information and quotes from Tucker: The Man and His Dream. 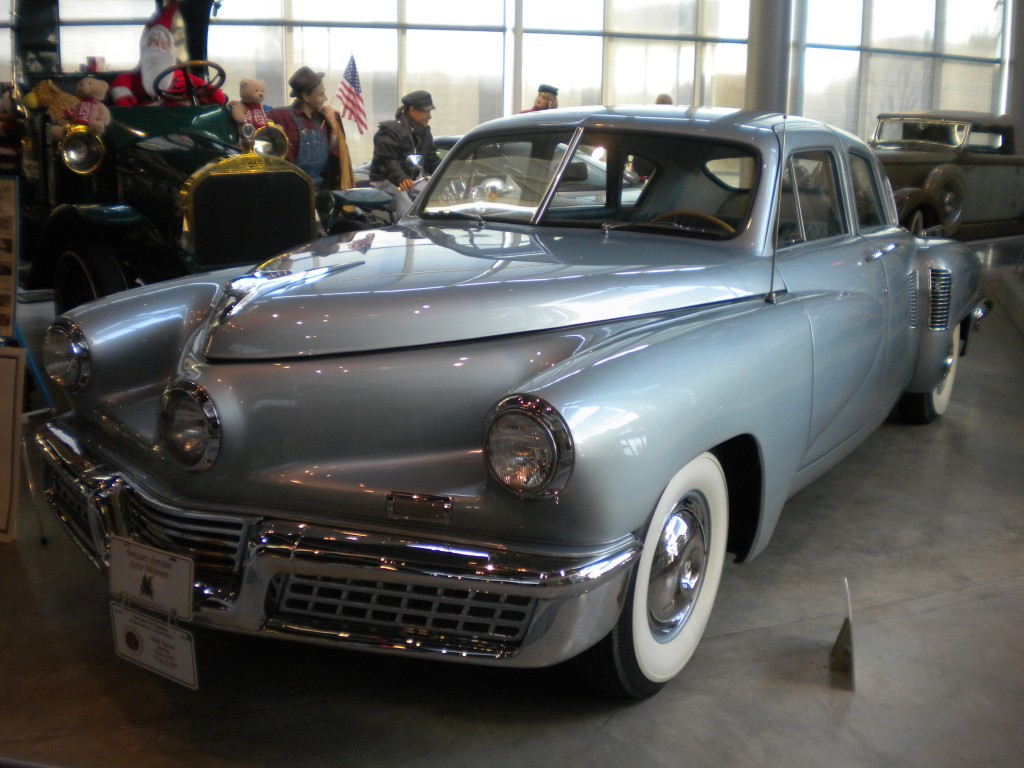 Today it’s okay to make a few choices by going with your instincts.
Let’s finish this up now, someone is waiting for you on that.
Even a broken clock is right two times a day.
More Fortunes >