Nerd Year Resolutions: Better described as a 2014 To Do List 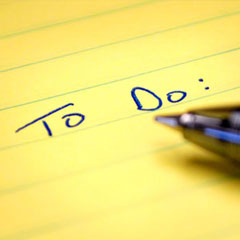 First off, I’d like to read more. More books, more comics, more magazines. This blog focuses on media of all kinds, but I’ve been focusing too much on the visual mediums of movies and television. Yes, I’ll still be writing about those, but I’d like to add some more posts about the written word.

Secondly, I am going to start another blog series. I just finished, or more accurately, I’ve just reached a natural stopping point in my Ralph Bakshi Rotospective, that I think I’ll let that one rest for a while. The upcoming series will be about Old School Magic: The Gathering. A focus on what I played and the cards I played with. That will start later this month with a general introduction to the series.

Third, I would like to recruit a few more agents to write “Special Reports.” I am a geek (of many geekdoms), but I fully acknowledge that there are plenty of geekdoms out there and I, as one person, can only focus on so many. By the way, I really like the word “Geekdom.” 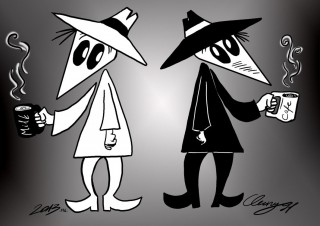 Fifth and finally, I hope to be launching a “Spy vs Spy” series. The first one, could be happening in the next few months, where Agent Zapata and I will take opposite sides on a geek topic and argue for our side. This is be extremely interesting to watch out for, as I have no idea how it will turn out.

That’s it, that’s what you can look forward to from your friendly neighborhood geek, Agent Palmer.

Let’s finish this up now, someone is waiting for you on that.
You are interested in higher education, whether material or spiritual.
The path of life shall lead upwards for you.
More Fortunes >