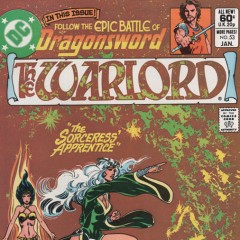 The coolest opening page to a comic book ever? Maybe not the coolest ever, but definitely very cool. It states “one simple law prevails: if you let your guard down for an instant you will soon be very dead.” Yes, that’s right, very dead, not just dead, but very dead. I find that fascinating.

This comes on the first page of The Warlord #53. It’s the only copy of this series that I own and that I’ve read, so I don’t know if others open in a similar manner, but I was just amazed at the concept of “very dead.” 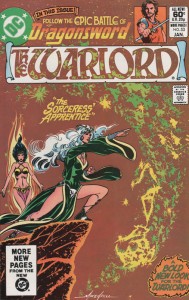 The Warlord produced by DC Comics is about Travis Morgan fighting for the freedom of the people of Skartaris. I picked it up at The Great Allentown Comic Con a for no more than $1. It could have been less depending on who I got it from, but it was no more than $1. For that one line in the beginning of the book, I consider it a steal.

I can’t get over it. I just love the premise. You won’t be dead. You’ll be “very dead”. My assumption being that you can become undead if your just dead, but there is no way of coming back to become undead if you are “very dead”. That’s my opinion considering the definition of very is “in a high degree”, “extremely” or “exceedingly”. And we all know that dead is not living. 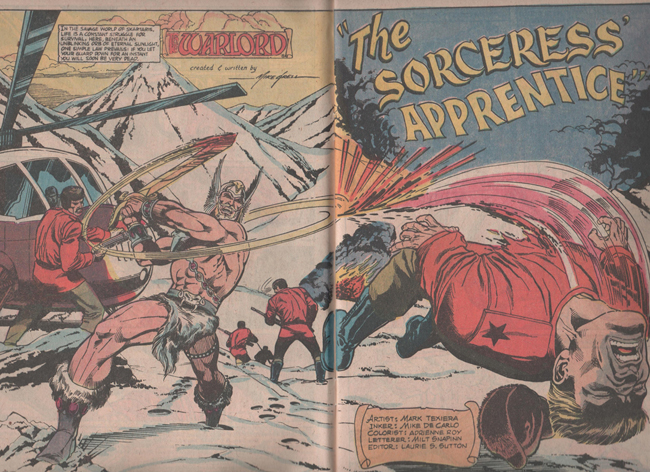 Even the greatest of whales is helpless in the middle of a desert.
The path of life shall lead upwards for you.
Let’s finish this up now, someone is waiting for you on that.
More Fortunes >