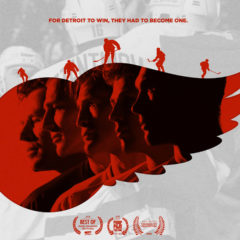 Today it’s okay to make a few choices by going with your instincts.
Even a broken clock is right two times a day.
To let another into your heart, first let yourself in.
More Fortunes >