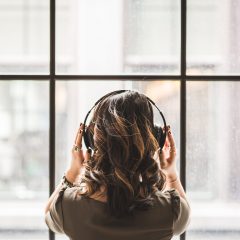 It always starts with one podcast. Or it usually does. You find that one podcast either through a friend or coworker or perhaps just happenstance. You listen to that one podcast and then you subscribe and you consume all of it. Perhaps you even go through the back catalog.

That one podcast speaks to you. You get to know the host or hosts, their style of joking, their tastes, and depending on the podcast their lives. You know them, or at least you know their persona.

“But What If We’re Wrong? is a book of original, reported, interconnected pieces, which speculates on the likelihood that many universally accepted, deeply ingrained cultural and scientific beliefs will someday seem absurd.” 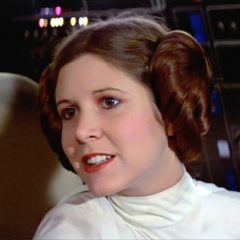 Hollywood has hit a crossroads that seems to be left out of modern cinema conversation: what do we do when an actor or actress that has established an iconic character wants to retire, or worse, passes away?

The Beginner’s Guide to Clammr 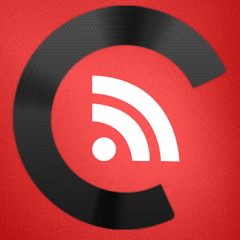 “The human species has been around for 200,000 years and we’ve been coding our communication in text for less than 3% of that time. I think speaking and listening is a really natural mode of interacting with people.” – Parviz Parvizi

Recently, I was invited to co-host The Diamond Dave Show with David Maier as a special co-host along with Matt from Reasons Are Several to interview Parviz, one of the brilliant minds behind Clammr.

Ralph Bakshi’s Spicy City, produced for HBO, was a short-lived six-episode cartoon series aimed at adults. It is further proof that Bakshi is more than just a legendary animator; he’s also a trailblazer.

Nothing in the world can take the place of persistence.
To let another into your heart, first let yourself in.
Sharing little joys offer great hope to others.
More Fortunes >