Enjoy A Cup and a Quote: 95 Quotes About Coffee

You may be asking yourself “why 95?” That’s because, since these are all quotes about Coffee and the average 8oz cup of coffee contains 95mg of caffeine, it seemed like a good fit. 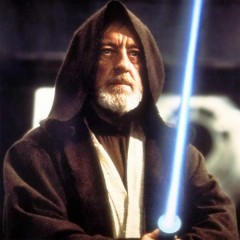 Obi-Wan Kenobi was a legendary Jedi Master. He trained Anakin Skywalker, who would betray the Jedi to be come the Sith Lord Darth Vader and was mentor to Luke Skywalker. Having been apprentice to Qui-Gon Jinn and having worked along side Yoda and the rest of the the High Jedi Council, Obi-Wan is wise beyond his years.

Of all the Obi-Wan quotes that exist, many can be applied to modern day living, specifically using social media and the internet.

The Big Chill is a movie about Love, Loss and Friendship with some very Transcendent Quotes 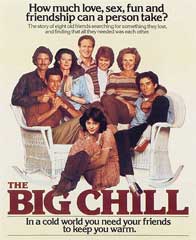 How many movies can claim to have a star studded cast, an amazing soundtrack, and a football game named after them? One: The Big Chill.

The Greatest Geek Weekend in a while 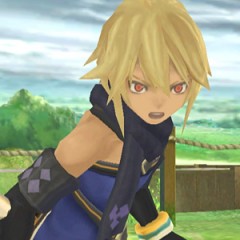 This past weekend I had the joy of doing one thing all geeks love to do. I played a video game. Yep. That’s it. I made it through the first 5 Chapters of Tales of Symphonia: Dawn of a New World. It wasn’t just that though. There was more to it. The things that happened this weekend just added to the excitement.

This weekend, while procrastinators thought out their tax strategies, I was lounging on the couch leveling my characters and basking in the glow of my Wii.

Even the greatest of whales is helpless in the middle of a desert.
Today it’s okay to make a few choices by going with your instincts.
Nothing in the world can take the place of persistence.
More Fortunes >