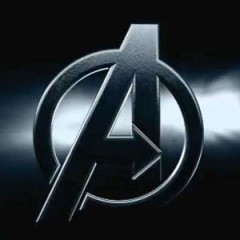 The simplest answer is yes and no.

Yes, it was a cinematic feat. A great film with a decent plot. Good action scenes and special effects. A great score by Alan Silvestri. And great dialogue, which impressed me by how many of the great lines of that film were spread around from character to character. Although, Robert Downey, Jr as Tony Stark did steal the better lines, then again it’s in his nature to do so, both as Downey and as Stark. 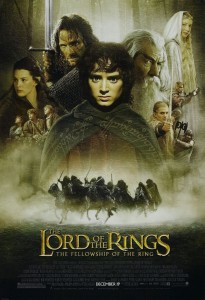 Why did it not live up to the hype? I’ll put it in the simplest terms I can. But to get there I have to tell you a story. My friend, Jason Zapata, the Wordsmith himself, hated my review of Lord of the Rings, when it made it’s debut in theaters. After many debates and discussions, I relented, finally admitting that it was a great film, very enjoyable but that it was not the story I read. Now, I understand that the world of Tolkien is huge with a great and well documented history. I am one of the few people I know, who knows the history and as such, I was a bit disappointed in the film. I was one of THOSE people.

But after much discussion with Mr. Zapata it dawned on me that it was a great film. And after coming to that conclusion I was able to better enjoy the other two films of the Trilogy and that will probably apply to The Hobbit as well. 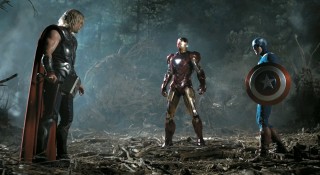 Well, back to the Avengers, the same thing applies. Although I don’t know ALL of the backstory, I know more than the average person. And with that in mind, I will say what I said about Lord of the Rings. It was a great movie and every enjoyable, but the geek in me was left a little empty.

I guess, without going into detail, my main issue lies with the villains. Don’t get me wrong, Loki was an awesome villain, portrayed extremely well, but for this big screen epic, I expected more than just one villain and a plethora of unnamed foot soldier aliens. That’s the spoiler free version of my biggest gripe.

Not to get too far off topic, but as geek has become a part of popular culture, it has gotten watered down within the main stream media. I am rarely disappointed in a comic book or a book and some of the origins of my geekdom are best left alone (I’m looking at you George Lucas), but the newer Star Wars films, the comic books turned movies and even epic books turned movies are all enjoyable, but in order to have that mass appeal, most companies take some of the geek out of it. 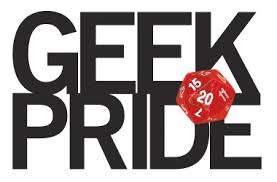 Tom Bombadil isn’t mentioned in Peter Jackson’s Lord of the Rings, Jar Jar Binks was a mistake and having read the Marvel event “Civil War”, I see all of the Avengers characters in a different light, than the average person. I will continue to support the franchises I love. But I will always expect a watered down version of the original. Hollywood knows I’ll go watch it, but they aren’t targeting me. They never were.

Read the Secret File of technical information and quotes from Marvel’s The Avengers.

Things are turning for the bright side.
Your moods signal a period of change.
Whoever wants to reach a distant goal must take small steps.
More Fortunes >