My Second Avengers Review – A Focus on Dr. Selvig and a Hole in the Marvel Universe 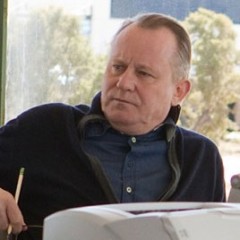 In my first review of Marvel’s the Avengers, I ended with a diatribe about my geekdom getting watered down in the process of making it consumable for the masses. I recently saw the movie a second time and again I thoroughly enjoyed it. There is one thing that I need to discuss, or point out, as an addendum to my first review.

One thing to consider, about my first post, is that everything I said was criticism and it was not meant as a condemnation. That’s a very important concept for people to understand. I stated in the first review and I stand by it, that the movie was fun to watch. It was in fact, great entertainment. But there was a plot hole within Marvel’s well woven universe that I feel I must point out.

In the comic book Marvel Universe, as opposed to the cinematic Marvel Universe, something like that would never fly. It’s a ripple in the universe you just never see in comic books, so why then on the big screen is it allowed to happen? 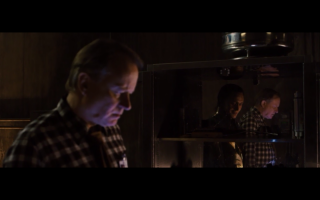 It all ties back to my view of watered down geekdom. Marvel can’t assume people saw the scene after the credits in Thor. And Captain America was released in between Thor and Avengers, so in the public eye that’s a whole movie in between an important scene and the redundant scene. So with that said, Marvel can’t assume that it’s common knowledge that Loki is already living rent free in Dr. Selvig’s brilliant mind. As such, it’s something they needed to redo. But why?

Why not just edit the end of Thor into the beginning of Avengers? It just seems so simple, it’s been done before, so why not do it? For this I have no answer, just a question… Why?

Read the Secret File of technical information and quotes from Marvel’s The Avengers.

Good clothes open many doors. Go Shopping.
Fame and fortune are coming your way.
Let’s finish this up now, someone is waiting for you on that.
More Fortunes >