An Authentic “Back Story: A Memoir” by David Mitchell 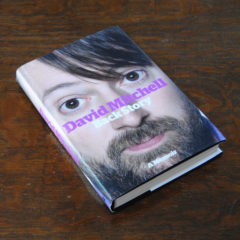 You may or may not know David Mitchell from Peep Show, Would I Lie To You or one of his many other panel show appearances, or he may be someone you know absolutely nothing about, but neither knowing him nor not knowing him should deter you from reading his back story in his autobiography David Mitchell: Back Story: A Memoir.

What Mitchell has written is perhaps the most authentic and self-critical autobiography I have, and may ever, read. It’s refreshing in that way, because he’s not afraid to take the piss out of the industry he’s in or, most often, himself.

And it’s not just for cheap laughs. He does this to make points, and he’s got a lot of points to make. The whole autobiography takes place during a walk. Cue front cover quote, “In 2007, David Mitchell was advised to start walking regularly to cure his mystery back problems. On one such walk, across London on a warm day in 2012, he reflects on everything from his comedy career and his love life to Sherlock Holmes, space travel and the etiquette of a gents’ toilet.”

While Mitchell makes no bones about who he is or what he does, and it’s possible to believe that he was just lucky, he did have to pay his dues, and he describes his journey in exquisite detail as only he can. “David Mitchell was born in 1974, and grew up in Oxford. He was miserable at a Dickensian primary school but happy at Cambridge, where he was president of Footlights and met his comedy partner Robert Webb. Together they have starred in the BAFTA-winning series That Mitchell and Webb Look and Peep Show.”

This book is witty. Actually, this book makes witty look a bit dull. Mitchell has been perfecting his storytelling for years and his off-the-cuff humour has been honed in front of our very eyes on “every British TV or radio panel show except Never Mind the Buzzcocks and Quote Unquote.” 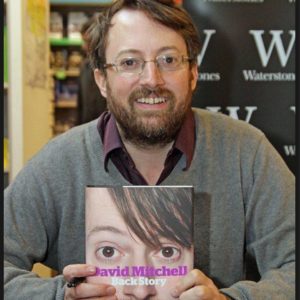 I came to know David Mitchell through many of those panel shows thanks to their availability online. And I’m not sure exactly what prompted me to look into the idea of him having a book, excepting that perhaps it was mentioned on an episode of Would I Lie to You, which would make the most sense, since I remember “So my aim is that my appearance should in no way be noteworthy. But then again, not so un-noteworthy as to be in itself noteworthy.” being a quote that was used during the show that I read in this very book.

Do I think you need to know who David Mitchell is to read this book? I absolutely do not. I think it’s a great story that also deals with some absolute truths, and some very pithy narrative observations. But, then again, I also tend to agree with Mitchell more often than not, so who am I really, but a man pushing his own agenda, perhaps. Nevertheless, I’ll set forth ten quotes from the book that I feel prove my point, but that also contain enough context as to be noteworthy without having read the prior or next paragraphs or lines.

So, if the quotes are enough for you, I hope you enjoyed them as much as I did collecting them by reading the book, and if you want more, go and get yourself a copy of David Mitchell: Back Story: A Memoir, you can thank me later. 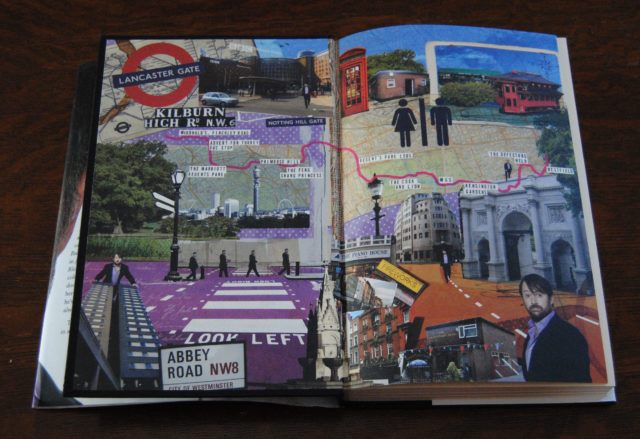 Read the Secret File of technical information and quotes from David Mitchell: Back Story: A Memoir.

Fame and fortune are coming your way.
Your moods signal a period of change.
Let’s finish this up now, someone is waiting for you on that.
More Fortunes >