Why you should watch Agents of S.H.I.E.L.D. (A No Spoilers Review)

Agents of S.H.I.E.L.D. is a great show. It’s well written with witty dialogue and intriguing characters. It’s shot as if it were a movie and has an epic soundtrack. Overall, it’s just a good time.

I’ve heard and read mixed reviews but I haven’t met a negative review I’ve agreed with yet.

Having watched all of this season thus far, I hope it gets another one and another one. Based in the Marvel Cinematic Universe, their inclusion of the events in Thor: The Dark World was a pleasant surprise, as I wasn’t sure how they were going to handle that. I expect that, they will wrap all of the upcoming movies in as well.

The show has a lot of elements for anyone, comic nerd or otherwise, to enjoy. For the comic nerd there are plenty of Easter eggs throughout each episode. But for me, it’s the unveiling of the inter-workings of S.H.I.E.L.D. that is most appealing. The levels, the bureaucracy, the secrecy, the information, the technology, it’s all fascinating to. 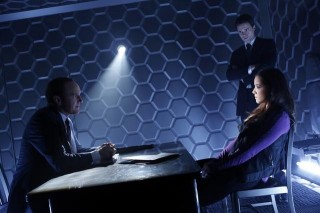 I’m not going to tell you that I have read all there is to read of Marvel comics, that would be a lie. But I have read enough of them to wonder about the inter-workings of S.H.I.E.L.D.. The politics of a huge, worldwide agency handling the unnatural and absurd is, in my opinion, simply breathtaking.

Every episode, nine thus far, peels back the curtain on S.H.I.E.L.D. a little more each time. Will we ever know all of it? No, even after ten more seasons, we would still only begin to crack the surface of such a sophisticated organization. But I’m willing to keep watching and learning about it every week.

Is it the greatest show ever? No, but it doesn’t have to be. It’s there to entertain us and with that as its measuring stick, it passes with flying colors.

I’m not going to go in depth, I promised a no spoilers review, but the characters they have built as Agent Coulson’s A-team, so to speak, are diverse and likable. They all have a part to play and as they step up, we get to know them and like them even more.

The first season, which was officially picked up for a full season (22 episodes) back in October will be given at least a fair shot to make the case for a second season, and I, for one, hope they get it. 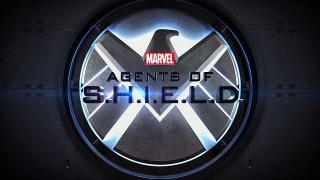 Yes, I want it to continue because I want to know more about S.H.I.E.L.D. but I am also curious as to how they’ll tie in the future movies as they did Thor: The Dark World. How will they tie in Captain America: The Winter Soldier, how will they tie in Avengers: Age of Ultron, will they tie in Guardians of the Galaxy and again, how?

Now, Guardians of the Galaxy isn’t slated for release until 2014, Avengers: Age of Ultron until 2015, so they’ll have to get picked up for a few more seasons to answer my questions, but they don’t have to. What they have started is a show unto itself that works. It works well and the ratings back that up. And I haven’t even mentioned the potential for high powered guest stars. So far this season we’ve seen Cobie Smulders reprise her role as Agent Maria Hill and Samuel L. Jackson as Nick Fury, but there is the potential to see almost any of the Avengers reprise their big screen roles on the little screen.

So, I urge to you take the time and watch the show. Start if you haven’t or catch up if you missed a few episodes. It’s well worth your time. 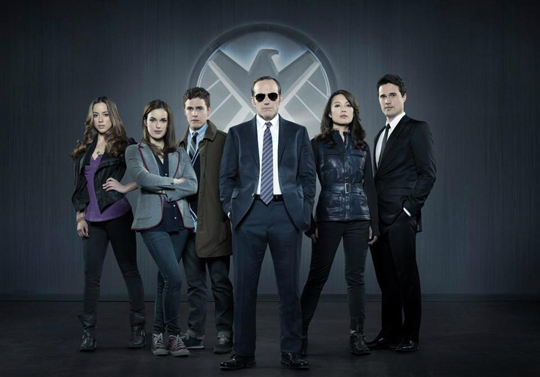 Courtesy is the password to safety.
Whoever wants to reach a distant goal must take small steps.
The path of life shall lead upwards for you.
More Fortunes >