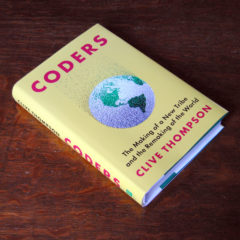 Innovation Meets Invention: A Review of The Innovators by Walter Isaacson 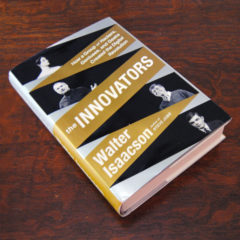 I always take notes when I read a book. Part of it comes from wanting the ability to add quotes to the reviews I write, but the bigger picture reason is because sometimes I like to go back to those notes and see them at a later date. By actually being able to read through a small document with all the quotes I pulled, I’ll find the one I remember, and it’s easier than paging through and rereading a whole page.

I bring this up because the notes I collected from reading The Innovators by Walter Isaacson are more than a lot of the other books I have recently read, even some on the same subject. 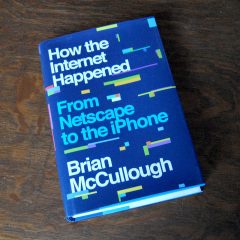 “From the emergence of the first browser through the boom of social media, this fascinating history reveals how the internet changed everything we thought we knew about technologies–and ourselves.”

That first sentence from the inside cover flap explains in broad strokes what How The Internet Happened: From Netscape to the iPhone is. But it is more than that.

What Social Networks am I on and How Do I Use Them? 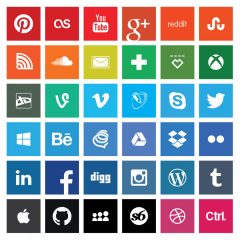 How many social networks are you on? I’m on an excess of 20. I’m not active on all of them, mind you, but I do like to try things out. If I had more time or could get caught up on things, I would certainly spend a little more time on some of them.

I like to keep up on things and try them out or at least see what all the fuss is about, so let’s go through them shall we? We’ll do so in alphabetical order, because it’s only logical. 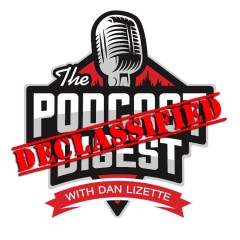 This doesn’t go back that far, although I have reached out to Dan to guest on his show before. Most recently, I was told “not without a podcast of my own,” by Dan on The Diamond Dave Show, but with all of our Twitter sparring, this was a fun secret.

Whoever wants to reach a distant goal must take small steps.
Even the greatest of whales is helpless in the middle of a desert.
Let’s finish this up now, someone is waiting for you on that.
More Fortunes >