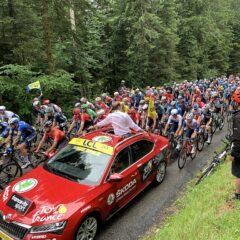 Love and Peace: Five music documentaries that make me love the 1960s 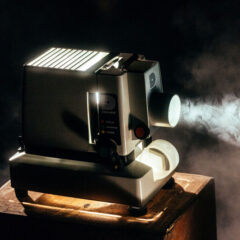 Not all documentaries are created equal. Some are out to prove a point, others hope to make you think, and even more are out to entertain, uncover, or educate. Music documentaries do a lot of those things, except they obviously tend to have music.

In having said music, the talking heads are commonly musicians or fans, and even the most serious music documentary has some light moments of laughter.

Is there such a thing as too much Africa? Africa by 33 Various Artists besides Toto. 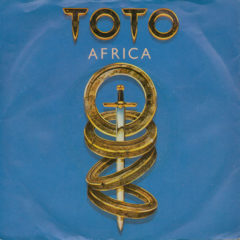 Recorded in 1981 and released on September 30, 1982 as the third single on Toto’s fourth studio album Toto IV, “Africa,” has gone from hitting number one on the Billboard Hot 100 in February 1983 to its current place in popular culture as a meme. Not being lost but being beloved during the course of that journey.

Now, I’ll admit that a friend of mine who remains steadfast that Hold the Line is the better song, which I respectfully disagree with, because it’s more of the I don’t want to go with the crowd pick.

Agent Palmer’s A to Z list of Movies to Enjoy

Whether you watch movies in a theater, from a DVD, Blu-Ray, stream them from the Cloud, or even dust off that old VHS or Laser-Disc, there are plenty of avenues from which to enjoy long-form storytelling in video form.

You are interested in higher education, whether material or spiritual.
Even the greatest of whales is helpless in the middle of a desert.
Look forward to great fortune and a new lease on life!
More Fortunes >