A Movie Review of The Hobbit: The Desolation of Smaug | The Journey Continues 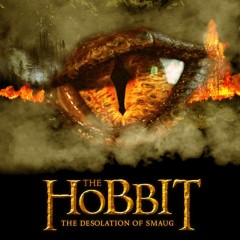 Continuing on the path set forth in J.R.R. Tolkien’s The Hobbit and starting from the ending point in The Hobbit: An Unexpected Journey, The Hobbit: The Desolation of Smaug, is exactly what we have come to expect from Peter Jackson.

Added bits from The Silmarillion and other Tolkien texts, as well as, some additions by Jackson’s team of writers make up the second leg of The Hobbit Trilogy.

The setup or introduction of this movie, starts with Thorin meeting Gandalf at the Inn of the Prancing Pony in Bree, where Gandalf persuades Thorin to obtain the Arkenstone and take back his kingdom. Gandalf suggests they may need the services of a burglar and with that we are brought one year later as Thorin and his party are being chased by a party of Orcs. 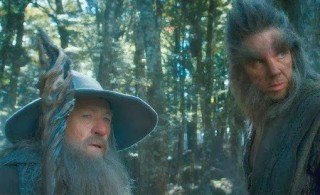 Gandalf and the Party take Refuge in the House of Beorn

They then take refuge in the House of Beorn, who equips the party with horses for their journey to Mirkwood forest. I have to say, that as a fan, seeing Beorn in The Hobbit, makes me wonder why Tom Bombadil never made it into the Fellowship of the Ring, but that’s neither over hill, nor under hill.

At the edge of Mirkwood, Gandalf leaves the party to investigate the dark evil that he sees marked at its entrance. The party of Dwarves and Bilbo commence their journey through Mirkwood, without the protection of a wizard. Then they get ensnared by Giant Spiders and once freed by Bilbo are taken prisoner by the Wood Elves, led by Legolas.

Legolas is a Wood Elf, but not just any Wood Elf, he’s the Wood Elven King’s son, so it’s not a coincidence that Jackson had Orlando Bloom reprise his role, but Tauriel, the she-elf is not from The Hobbit. The relationship that Legolas and Tauriel have speaks to some of the ancient lore in one of Tolkien’s many other books, but I cannot fathom which one.

During their capture, Tauriel strikes up a fairly interesting love for Kili, this is also reminiscent of other Tolkien lore, but not from The Hobbit. Obviously, as is the case for Arwen in The Lord of the Rings, a female lead was needed to help carry the film as a box office smash, so Tauriel and Arwen exist in movies based on books, they did not appear in or in Arwen’s case, not as written. 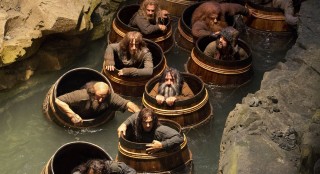 Dwarves in Barrels and Bilbo earns his “Barrel Rider” title

From there, Bilbo gains his title of Barrel Rider as he helps the Dwarves escape from the in empty barrels. In the book, they make their way in barrels, down the river and on to Lake-town, but in Peter Jackson’s version on the big screen, they are pursued downriver by a party of Orcs. They meet Bard, who smuggles them into Lake-town. The politics of Lake-town aren’t something I remember from the book, but Jackson has a way of adding things that don’t feel out of place.

During the escape from the Wood Elves, Kili is struck with a Morgul arrow, which poisons him. This allows for a little more romance to be written into the script between Kili and Tauriel, where none existed before. Tauriel hunts the party of Orc that hunt our Dwarves and Bilbo, and Legolas goes after her.

All of this, and the average person, who has never read the books is wondering, Where is Smaug the dragon, a title character? He’s there. After the Dwarves, minus Kili, who is too wounded to go and Fili, Oin and Bofur who stay behind to look after him, depart for Lonely Mountain we get to see Smaug. Bilbo goes into the hidden entrance and riddles with Smaug a bit. Then the remaining Dwarves have a little battle with Smaug beneath the mountain, where Smaug ends up covered in gold. He shakes this off and races to Lake-town and thus ends the second movie, The Hobbit: The Desolation of Smaug.

For those who wish to dig deeper into what they have seen on the screen, reading The Hobbit alone will not work. A good portion of this movie can also be found in The Silmarillion as well as the Unfinished Tales, The History of Middle-earth, The Book of Lost Tales 1 & 2. I’m not sure exactly where all of the extras are taken from and some of it is purely from the imagination of Jackson and his writers, but a lot of the additions are from Tolkien’s immense library on Middle-earth.

For those who have read The Hobbit, this second leg of the journey may leave you unfulfilled, as it did for me. There is a lot more to come. Why didn’t they cover the Battle of Lake-town in this movie? They still have a lot of ground to cover. But that’s another year away. We, those who have read the books, have an entire year to figure out how he is going to finish the books AND bridge the gap between The Hobbit and Lord of the Rings. It seems like a lot for just one movie, but Jackson’s full of surprises. So we’ll all just have to wait and see. 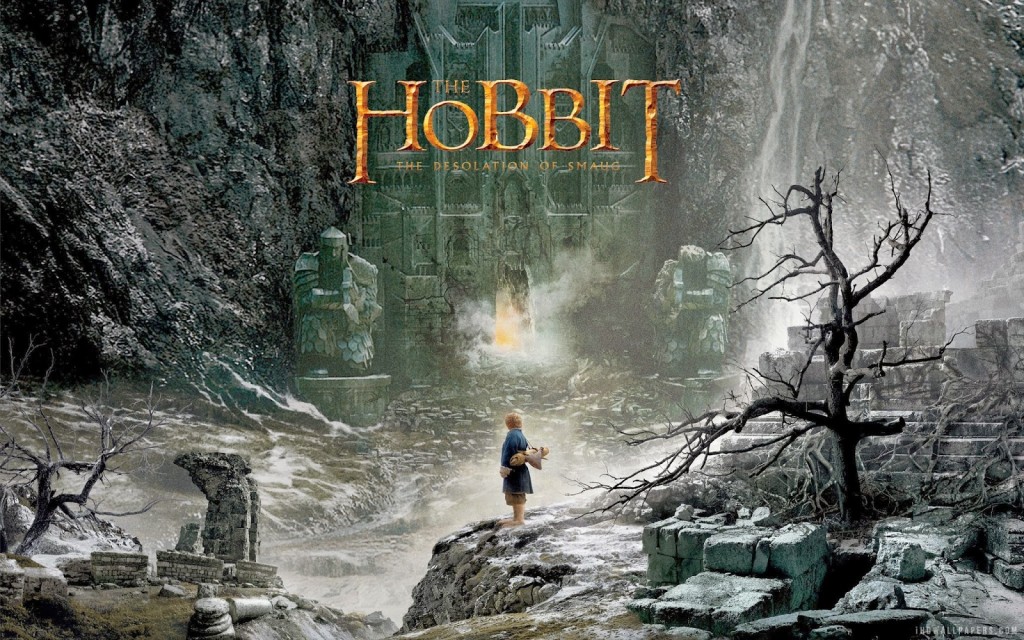 The Hobbit Desolation of Smaug Poster

Read the Secret File of technical information and quotes from The Hobbit: The Desolation of Smaug.

Whoever wants to reach a distant goal must take small steps.
Even a broken clock is right two times a day.
The path of life shall lead upwards for you.
More Fortunes >