Hackers: Heroes of the Computer Revolution by Steven Levy a Defense of the Unconventional Hero 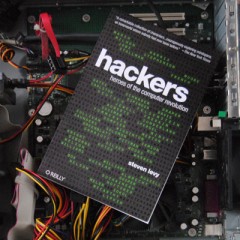 The New York Times called it “A remarkable collection of characters…courageously exploring mindspace, an innerworld where nobody had ever been before,” and they’re right. The book, Hackers: Heroes of the Computer Revolution by Steven Levy is as great a story as the real-life characters and their accomplishments that adorn the book.

Names you’ve heard like Wozniak and Gates, and those you haven’t like Felsenstein, Greenblatt, and Gosper are among the many mentioned.

The book starts at the beginning, at MIT in the 50’s and 60’s with the users of the first computers and their membership in MIT’s Tech Model Railroad Club (TMRC). Machines like the TX-0 and PDP-6 started them down a road that created the Hacker Ethic, made up of concepts described in the book as; 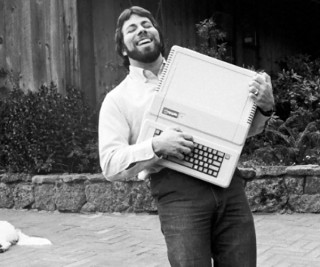 Then from the East Coast at MIT to the West Coast and the founding and accolades of the members of the Homebrew Computer Club where, among others, Steve Wozniak created the personal computer as we know it. At this point the Hacker Ethic and all it stood for seemed firmly in place, all in opposition of the batch processing of the evil behemoth IBM.

MIT represented the first generation of hackers, working on government funded machines and teletypes, while Homebrew represented the second generation, mainly focused on hardware hacking and building their own machines, an effort spurred on by the Altair. Then came the third generation, a generation of hackers that grew up on the personal computers made by the second generation hackers, who built games. This generation is where the Hacker Ethic becomes muddied and the very Hacker Ethic that created the personal computer met the marketplace.

The rise and fall of computer hardware and software firms comprised of the second and third generation of hackers is something that astounds the mind, as the Hacker Ethic, which may be the best basis for innovation, isn’t the best practice for business.

A lot of what we know and have come to take for granted can be attributed to the breakthroughs and brilliance of these first three generations of hackers. And Silicon Valley is still based on some of those ethics and business practices.

The advantages and extras of working for a tech company now can be traced back to the early 80’s when Sierra On-Line “put together a printed package full of promises and dreams to prospective software superstars. Oddly, the enticements that On-Line offered had little to do with the Hacker Ethic.” 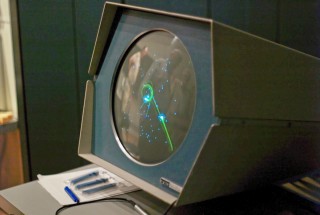 Spacewar! running on a PDP-1

Before reading this expansive history on the heroes of the computer revolution, I would have never identified myself as a hacker. Now, having read the book and completely understanding the Hacker Ethic as it was and how it has evolved, I believe I am.

I began playing with computers at an early age in the late 80’s. When all my friends had Nintendo systems, I was playing with a PC, working in DOS and Basic. The computer has always been a part of my life, and although I take great pride in having learned how to work the system on a non-GUI (Graphic User Interface) system, I find it hard to fathom the amount of users who use computers without questioning how the thing actually works.

I take additional pride in the fact that I taught myself how to create websites, learning HTML, CSS and PHP. I understand the hacker mentality of wanting to see how it works and make it better. But the stuff I do now still pales in comparison with the things that the first and second generation of hackers did.

This book illuminates a lot of that history in great prose, explaining not only what they did and the technology they did it on but also the social and political environments they hacked through. 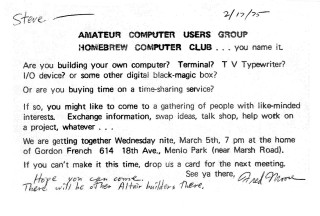 An Invitation to the First Hombrew Computer Club Meeting

For any technofile, this is a must read. It is simply brilliant. And the one statement within the book that seems to stand out most of all comes from Whole Earth Catalog founder, Stewart Brand:

“I think that hackers–dedicated, innovative, irreverent computer programmers–are the most interesting and effective body of intellectuals since the framers of the U.S. Constitution … No other group that I know of has set out to liberate a technology and succeeded. They not only did so against the active disinterest of corporate America, their success forced corporate America to adopt their style in the end. In reorganizing the Information Age around the individual, via personal computers, the hackers may well have saved the American economy … The quietest of all the ‘60s sub-subcultures has emerged as the most innovative and powerful.”

That’s what they did, and Steven Levy documents a good portion of the breakthroughs made by those “dedicated, innovative, irreverent computer programmers.”

“Hacker” may still be a negative term to the general public, but to those who understand the Hacker Ethic, it’s not a negative term, it is a badge of honor.

Read the Secret File of technical information and quotes from Hackers: Heroes of the Computer Revolution – 25th Anniversary Edition. 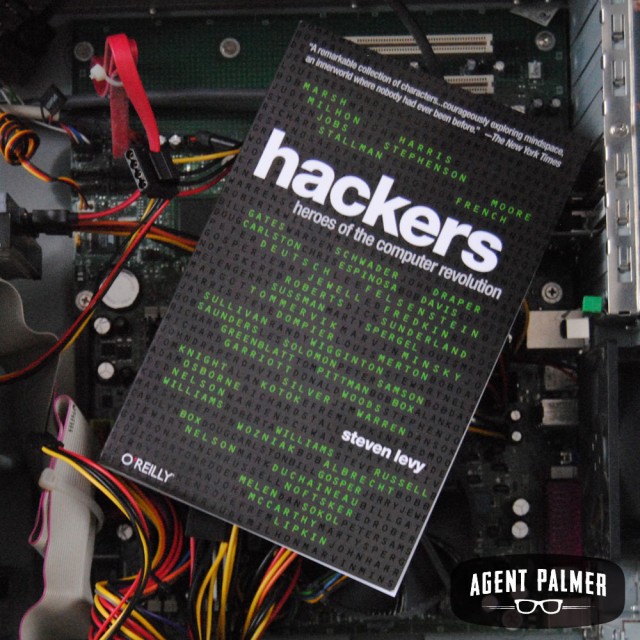 Hackers heroes of the computer revolution by Steven Levy

Even the greatest of whales is helpless in the middle of a desert.
Good clothes open many doors. Go Shopping.
Courtesy is the password to safety.
More Fortunes >