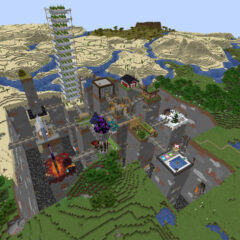 The mood in the chat began both celebratory and thankful. What started as a pre-pandemic joke in February 2020 clearly became a salvation for both James and his viewers as the community grew. 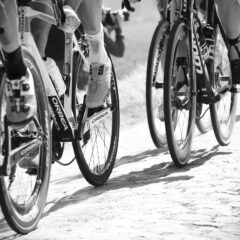 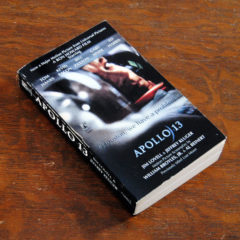 The book, in a concerted marketing effort with the movie was also retitled from Lost Moon to Apollo 13 and with a picture of not Lovell but Tom Hanks as Lovell on the front cover. And while I read the book, or read through it when I picked it up recently, I now had the knowledge of the other books I’ve been reading. 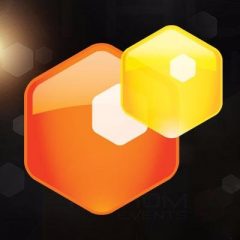 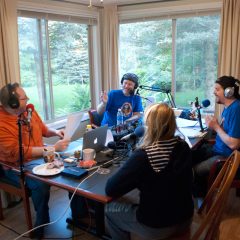 By all accounts and measures, PodtoberFest 2016 was a success. I’ve written at length about the goings-on behind the scenes, but as the last of the episodes has now been released as part of 7 Days A Geek’s 30 Days of Podcasting, it’s time to take a look at what happened “on air.”

As such I have devised a Top 10 of my own for the things that happened when the mics were hot, so that if you missed it or decided to pick and choose episodes, I might steer you in the right direction.

Today it’s okay to make a few choices by going with your instincts.
The path of life shall lead upwards for you.
Look forward to great fortune and a new lease on life!
More Fortunes >